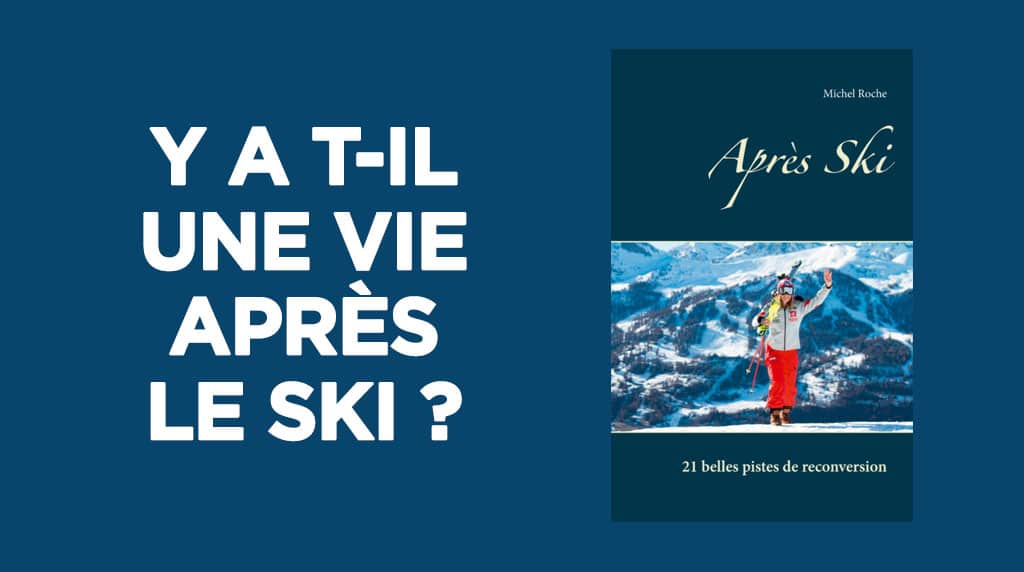 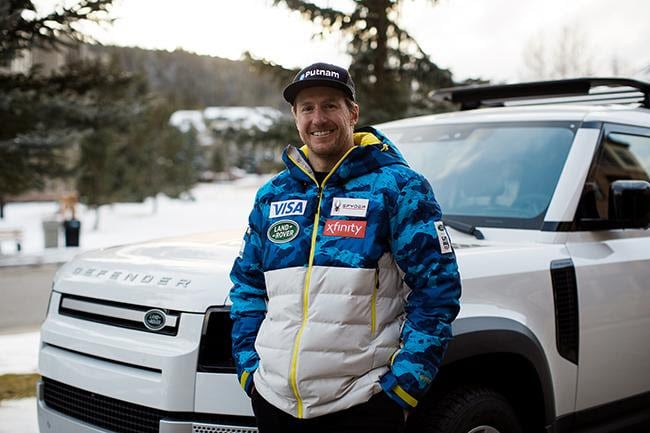 Ligety announced on Tuesday that he will stand in the start gate one final time on the world stage in the giant slalom at the FIS Alpine World Ski Championships at Cortina d’Ampezzo on Feb. 19th.

Ligety’s career started with an unconventional path, but the path he blazed was an unforgettable one. A notably late-bloomer, Ligety surprised even himself when he struck gold at the 2006 Torino Olympic Games in the alpine combined.

Little did he know at the time, he’d go on to be one of the most influential figures in the sport of alpine ski racing—reaching “legend status” as many would say. Never wanting to pigeon-hole himself into a single discipline, Ligety is proud to have podiumed in all major FIS Ski World Cup events throughout his career, including slalom, giant slalom, alpine combined, super-G, and downhill.

To say Ligety was a game-changer in the sport would be an understatement. He redefined the discipline of giant slalom…

“ No skier in the world carves turns the way Ted Ligety does. The American has practically invented a new way of skiing.”

And it was true. Ligety was winning races by seconds in a sport typically decided by mere hundredths of a second.

To put it quite frankly, his dominance was otherworldly. His skiing was an art form that everyone studied. When the International Ski Federation changed the rules—including sidecut and ski length—in 2012, Ligety pushed back…hard…in an article entitled « Tyranny of FIS » But he didn’t only push back for himself, he pushed back for the sport of alpine ski racing.

Speaking of 2013, in what was one of his most memorable runs, Ligety made history at the World Champs in Schladming, Austria, winning his third gold. In doing so, he became the first since Jean Claude Killy 45 years prior in 1968 to win three or more gold in one World Championships. Killy won four World Championship medals at the 1968 Olympics in Grenoble.

Not only was Ligety a mastermind on the mountain, but he was also the mastermind behind Shred, a company he started with friend Carlo Salmini following the 2006 Olympics. Originally started with goggles, Shred now makes helmets, sunglasses, gloves, and outerwear, but more importantly, pushes the style envelope with ski racing. Up next for Ligety will be spending more time with his three sons—Jax (three), and twins Will and Alec (six months)—and wife, Mia, and progressing his business.

“It’s wild, I’ve been racing on the World Cup for 17 years,” Ligety reflected, “and I’ve always said I didn’t want to think back on my legacy or my career until I was done…and now I’m super excited.

I’m super proud of what I was able to do. The thing I’m most proud of was probably Schladming when I won three gold medals at the World Championships there…I definitely achieved far more in my career than I would have ever thought as a 16/17-year-old kid when my coaches were telling me I’d be a good college athlete,” Ligety said with a laugh.

“Now, I have two six-month-old twins and a three-year-old. It gives you a nice perspective on life when you have these little guys running around…having six weeks on the road it’s not really manageable anymore. I think there’s a time in your life where family is more important than skiing. That time has come.” 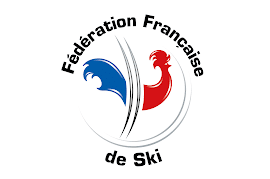 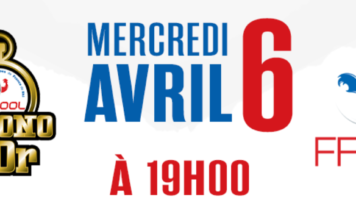 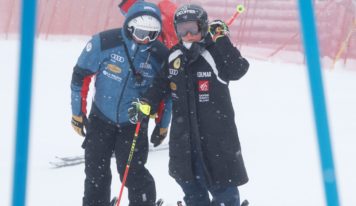